A few years ago, my mother Janet retired after working many years at a coal fired power plant in Wyoming. While it was a great job with outstanding benefits, she was very eager to move on with her life.

While many people have an elaborate list of things, they want to accomplish during retirement she kept it pretty simple. There would be a little bit of traveling, organizing her 40 year's worth of recipes, spending time with family and her dog Bella Mia and wine.

After seeing her make the daily commute often times on treacherous roads it was great to see her not really have to worry about anything other than trying to catch up on her DVR playlist which always seems to have about 500 shows. This was going to be amazing for her to watch people try and survive in Alaska, without leaving the comfort of her house. After a few months of adjusting to her new routine, often times with ants in her pants trying to fill the days, she settled into her routine of retirement.

With a lot of free time she really found a new love of cooking and experimenting with spices to find the right combination. She would often times share her new passion of cooking when family visited, and this is where "5 minutes" was born.

It turns out "5 minutes" was some sort of weird retired code for about two hours.

After waiting an hour, we would ask again, and it would once again be "5 minutes".

This would start to be commonplace every time we would eat and the more elaborate of the meal, the more times we would hear "5 minutes".

It would slowly start to seep into other facets of life and soon when we were getting ready to go out and eat or to a movie, it would be another "5 minutes", even if the movie was playing in "5 Minutes".

It would soon become common practice for everyone at her house for a sporting event or dinner to just start saying "5 minutes" as a response to any type of question and she did not seem very amused to our responses. It was kind of our way of saying thanks for hosting us or traveling to see us in Montana, but could you please hurry it up. I don't think she quite understood that the rest of us were not quite on her time, this was her retirement and if she wanted to take so long to cook dinner that I had to trim my toenails twice, that's the way it was going to be.

She came to visit for Thanksgiving and while we took care of the bird, we put her in charge of the gravy, and I had probably never heard her say "5 minutes" so many times. 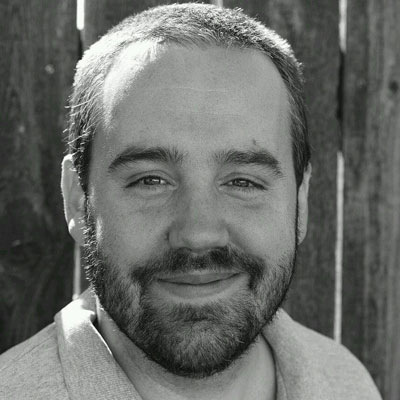 We pulled the turkey from the oven thinking she would whip together a tasty gravy in a matter of minutes, but minutes turned into hours. After carefully brining and injecting the turkey, I did not want it to get cold so I tried to tell her that her hurrying up would be very much appreciated. She smiled and said it will be about "5 minutes". I didn't know whether to laugh, cry, or go grab a bag of chips because it was going to take hours.

When we finally ate around midnight, we all teased her, and she did not seem pleased. I wondered if maybe all the teasing about "five minutes" had her upset, but it wasn't the case at all.

After reading a recent column, she told me it would be fun to do one called "5 minutes".

I told her I could probably do that, and after two weeks or in her time "5 minutes", I sat down to write it.