Bill Would Use Coal Money for Affordable Housing Projects 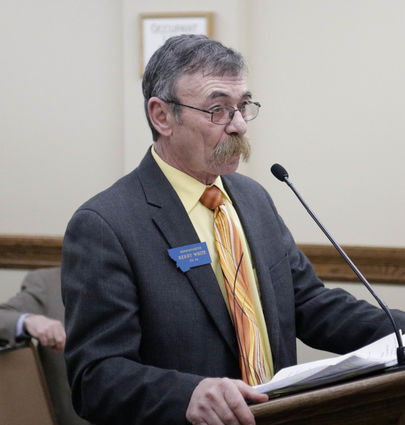 The Montana House of Representatives has passed a bill that would use money from the coal severance tax trust fund to pay for low- and moderate-income housing projects.

House Bill 16, carried by Rep. Dave Fern, D-Whitefish, passed the House on a 71-29 vote and will now move on to the Senate. The bill would allow a loan to be taken from the coal trust fund's investment pool to fund the development of housing originally financed by the U.S. Department of Housing and Urban Development and the United States Department of Agriculture.

In an interview, Fern said when he talked with constituents,...