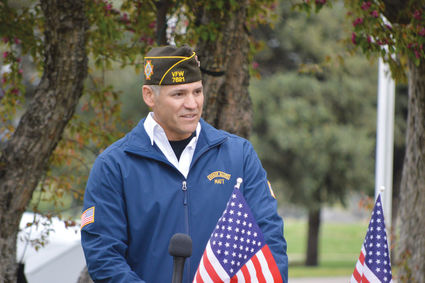 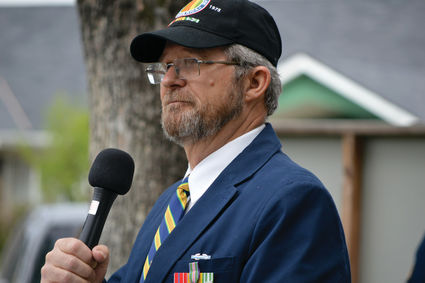 The event organized by the VFW Post 7621 and American Legion Post 93 began at Veterans Park in Three Forks with several speakers. Master of Ceremonies Dave Kennedy honored the late Ray Lau who was a World II Veteran and passed away in 2018. He said Lau will be missed very much and those involved with the Veteran organizations will have a monumental task trying to fill his shows.

Veteran Matt Bugland also spoke to the crowd and told audience members that as long as you remember the Veterans who died in the line of duty they will not be forgotten.

Following the ceremony at the park, the event moved to both the Three Forks and Willow Creek Cemeteries before concluding with a coffee and cookie social at the Annex Building.