Our View: Thanks for your service Mayor Hamilton 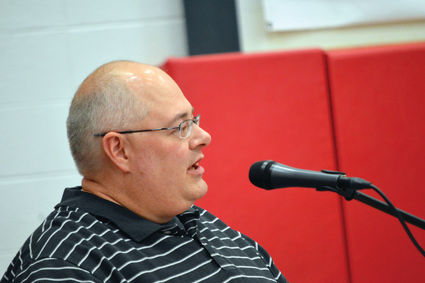 Mayor Steven Hamilton resigned at the end of May.

In mid-May, Steven Hamilton announced his resignation as Mayor of the City of Three Forks.

Hamilton was in his second term as Mayor and had also served six years as a member of the city council. In a resignation letter addressed to local residents and council members, Hamilton said he was at a crossroads with his position as a teacher and mayor and has to follow his heart and do what is best for his students moving forward.

The Voice would like to thank Hamilton for everything he did for Three Forks. Hamilton served the residents of Three Forks for well over a decade and this is something...