Wrestlers to shine under the lights 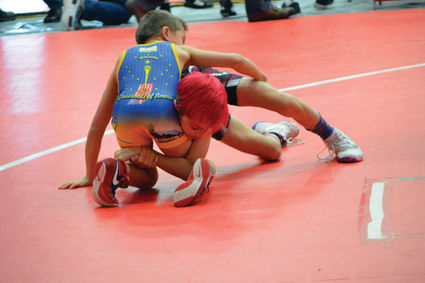 Three Forks wrestlers will get a chance to shine under the lights at a special fundraising event next week.

The Headwaters Wrestling Academy is hosting a mixer Saturday, September 14 starting at 5 p.m. at the Three Forks football field. The benefit will help raise money for costs associated for the Three Forks Friends of Wrestling, Wrestling Room.

Headwaters Wrestling Academy President Shaun Hungeford said he came up with the idea because there are no wrestling tournaments in the fall.

"I am hoping the community will come out to support our wrestling program. We are hoping to raise some fu...