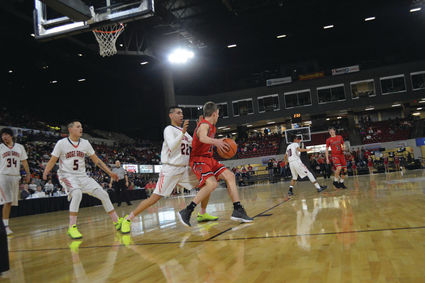 After two consecutive trips to the state tournament, the Three Forks High School boys basketball team did not rest on their laurels and worked extremely hard during the offseason.

According to head coach Terry Hauser, the Wolves who will open the season Friday at 7 p.m. at the Imerys Tournament against Huntley Project got a lot of experience and played some really good competition over the summer.

"The offseason was great. We lost a few close games this summer and I told the kids that the main reason was that we weren't physical enough. The kids bought in and have worked really hard in the...