Wolves rebound with win against Fairfield 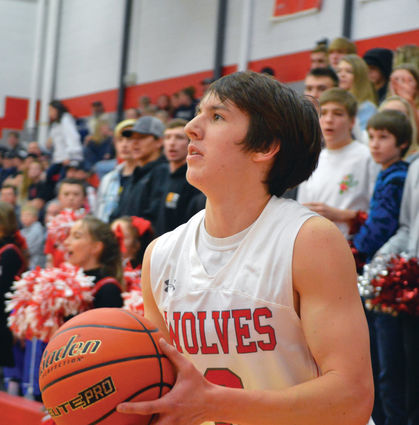 Trailing 33-10 at halftime of their season opener against Huntley Project, Three Forks High School boys basketball Head Coach Terry Hauser told his team to not give up, push the tempo, and play hard. The Wolves listened to their head coach and while they were not able to come away with a victory in the 54-38 loss, played a tremendous second half and carried the momentum to Saturday where they picked up an impressive 65-57 win against Fairfield.

In Friday's game against Huntley Project, Three Forks would trail by 27 before a furious comeback would cut the lead to 10 with 7:12 left in the ga...