Plenty of success for Wolves in 2019 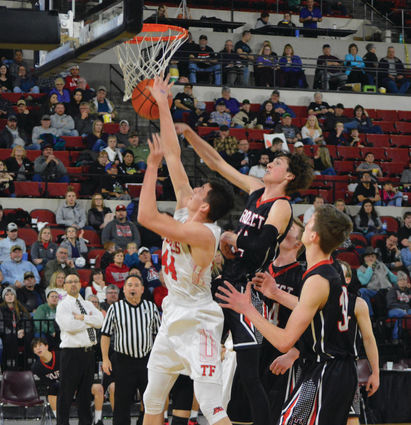 There were plenty of success stories for Three Forks High School sports in 2019.

The Three Forks High School basketball teams both made return trips to state in 2019.

Three Forks won the tournament title at the Belgrade Events Center with a 51-42 win over third-seeded Big Timber.

Moments after the game, head coach Mike Sauvageau praised the hard work and determination of his team during the three games of the tournament.

"I couldn't be happier for these girl...