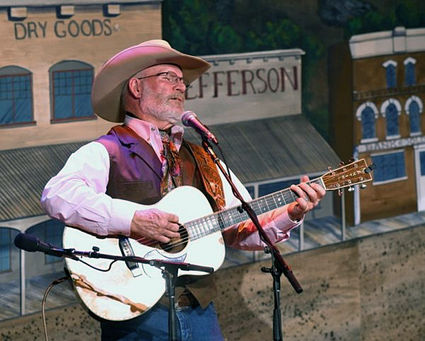 Barry Ward is making a return trip to Three Forks.

After playing locally in 2019, the western singer is scheduled to play again on Sunday, July 19 at 11 a.m. at the First Baptist Church located at 705 N. Main in Three Forks.

Ward is a western singer who grew up on the western plains of Kansas. Barry, or "Bear" as he has come to be known by his friends, worked alongside his father and grandfather, working cattle and also doing farm work.

His music and e songs deal not only with his experiences as a cowboy and a farmer, but also a strong faith in our LORD and a love for this country. He is humbled by the wonderful American soldiers and Veterans who daily sacrifice for freedom. 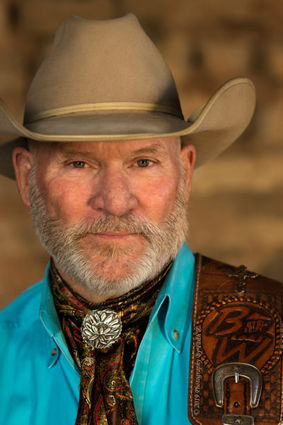 Barry never set out to win any awards. Most likely, he never even thought about them. Those accolades came anyway; 2014 Kansas Cowboy Hall of Fame Inductee, Cowboy Artist/Entertainer. From the prestigious Rural Roots Music Commission, he has won three awards! Two of them for Western CD of the Year (2014 and 2015) and overall CD of the Year 2016. Also Male Vocalist of the Year, Academy of Western Artists (2014 and 2018) and Male Performer of the Year, Western Music Association (2013). And in 2012, Song of the Year by the Academy of Western Artists and he was the 2008 Male Vocalist of the Year, Western Music Division of the Country Gospel Music Association