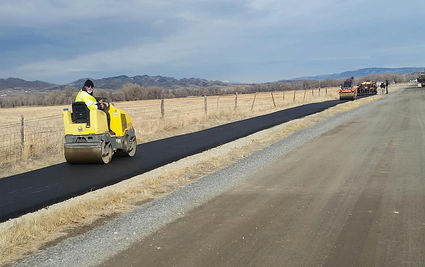 There was great news last week for those who enjoy the Headwaters Trail System in Three Forks with paving work taking place on the Jefferson Street Extension. 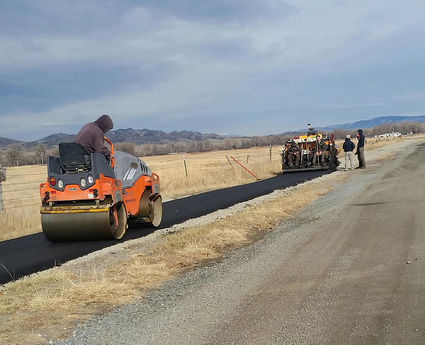 Gene Townsend of the Headwaters Tail System said .6 of a mile was completed on the project that was funded in part from a $60,000 grant from Recreation Trails. Donations were also used for the project.

Townsend originally began work for funding of the project four years ago and after being unsuccessful on his first two attempts for grants, said he was beyond ecstatic to receive such a large grant.

Townsend is excited to be able to get the work completed and said they have .6 of a mile or more of paving left with the end goal of finishing the extension behind the Headwaters Heritage Museum. He said it will give the kids in that area of town a way to get to school.

According to City of Three Forks officials, benches and signage will be put along the trails in spring.