Marcella K. Buchholz, 74, of Three Forks, Montana, died December 24, 2020, at Bozeman Deaconess Hospital. She was born January 31, 1946, at home in Boyd, Montana, to Herman and Amanda (Mulder) DeVries. After graduating from Roberts High School, she completed cosmetology school and began working as a beautician. Marcella married Raymond Buchholz on July 8, 1967, in Billings, Montana, at Mt. Olive Lutheran Church. They moved to Pasco, Washington, and daughter, Kathy, was born in 1973. Three years later, the family moved to Post Falls, Idaho, and Marcella was a homemaker and stay at home mom. Later, they moved to Rathdrum, Idaho, during which time she became a mail carrier for the USPS. After retiring, they moved back to Montana; living in Wilsall, Toston, and finally, Three Forks, to be closer to their daughter. Marcella (Grama) doted on her two grandchildren, Allen and Amanda, and continuously spoiled them. As her husband's health started to decline, she became his caregiver at home. She always remained grounded in her faith, studying God's word daily. 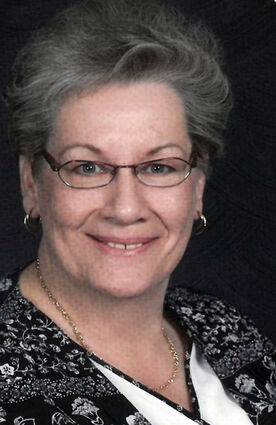 Mrs. Buchholz was preceded in death by her parents, sisters Emma and Beverly, and brother Herman.

Funeral service will be held at 10 am, Monday, January 4, 2021, at Smith Funeral Chapel Downtown followed by burial at Sunset Memorial Gardens in Billings, Montana. Condolences can be shared at http://www.smithfuneralchapels.com.