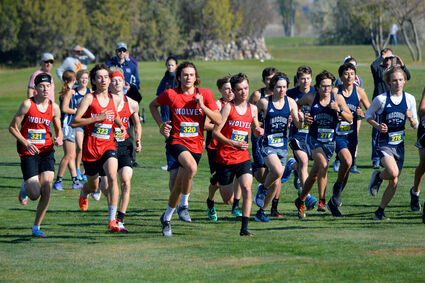 With the season winding to a close, the Three Forks High School Cross Country team again showed at last week's Headwaters Invitational they will be a force to reckon with in the postseason.

The Wolves had incredible times at last week's Headwaters Invitational in Three Forks. The boys' team finished in second place overall, and the girls' team also had strong performances on their way to a fourth-place finish.

Beau Johnston had a fantastic race for Three Forks finishing in fifth with a time of 17:42. Garret Golding was also in the top ten ending the day in seventh place and a time of 18:01. 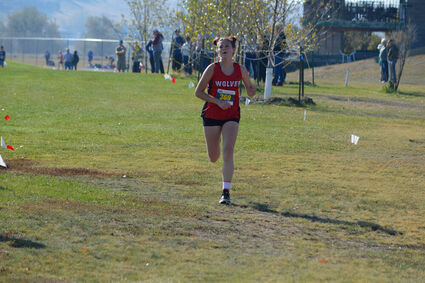 In junior varsity action, Trace Hay had an excellent race, finishing in fifth place with a time of 21:10.

In the girls' junior varsity race, freshman Claire Cutler had a time of 29:02.

The Three Forks High School team will next compete Thursday at the Capital City 7 on 7 event in Helena.