Jack Jones, 89, of Three Forks, Montana passed away in his sleep on October 28, 2021. He was at his winter home in Belle Fourche, South Dakota. 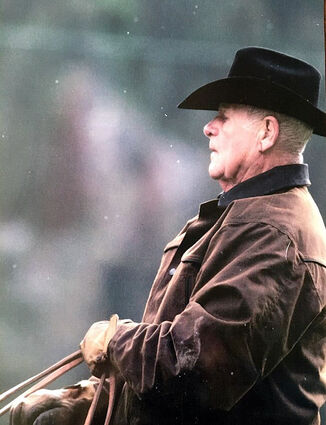 Jack served in the U.S. Army, Green Beret, from 1951 to 1975. He did tours in Korea, Vietnam and Alaska. After retiring in 1977 Jack made his home in the Bozeman/Three Forks area. He drove semi trucks with oversized loads across the country, from the east to the west coasts, from the Gulf of Texas to Prudhoe Bay, Alaska. He never got over the travel bug and just loved to drive. Big trucks and big campers were no problem for Jack. He loved the times in Wyoming, with his stepdaughter Connie and her family, gathering cattle and haying the fields. The last several years he enjoyed his summers with his small community of friends at the Merry Widow Health Mine in Basin Montana and wintered with his daughter in South Dakota. His granddaughter Heather called him a "cowboy soldier", this really sums up Jack to the core. He lived his life with discipline, courage, honor and loyalty to country, family and God. He will be missed by so many.