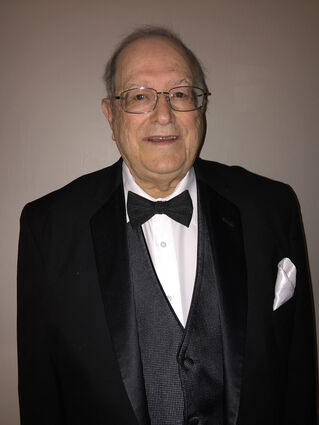 Gordon was born on August 11, 1935, and was raised on the Darlinton Ranch near Three Forks, Montana. He was the only child of Ralph and Elizabeth Darlinton.

On March 24, 1957, Gordon married Marilyn Vaught, also of Three Forks. They continued ranching and raised their three children on the family ranch. After retiring, Gordon and Marilyn moved to Ennis and then back to Three Forks before moving to Bozeman in 2018.

He is survived by his wife, Marilyn; children, Norman (Eileen) Darlinton of Three Forks, Steve (Belinda) Darlinton of Great Falls, and Diana (Mike) Aughney of Henderson, Nevada. He also has numerous grandchildren and great-grandchildren.