The 2017 murder of a Broadwater County Sheriff's Office deputy will be revisited this week during a special two-hour episode of NBC's Dateline. Producers of the episode say they expect to reveal new... Full story

It was a fantastic end to the season for the Three Forks Speech and Drama programs, with both finishing in third place at last weekend's State Meet. "I am proud of the student effort during the State... Full story

Montana Pharmacists May Get More Power to Prescribe

Mark Buck, a physician and pharmacist in Helena, Montana, said he’s been seeing more patients turn to urgent care clinics when they run out of medication. Their doctors have retired, moved away, or left the field because they burned out during... Full story

As lawmakers negotiate Montana's next state budget this winter, the Republican-controlled Capitol has a once-in-a-generation windfall to spend - the state's $2.5 billion surplus. Naturally, opinions... Full story

The 14U Ice Dogs made a big statement in Kalispell on January 28. The ladies braved the 16-degree weather and played a doubleheader at the Kalispell outdoor rink. A couple of Three Forks players had... Full story

Wolves dominant in victory over Whitehall

The Three Forks High School Boys' Basketball team was dominant from start to finish in a 68-26 home conference victory on January 26 over Whitehall. The Wolves came out of the gates strong, taking an... Full story

The Three Forks High School Girls' Basketball team saved the best for last in a 44-38 home win on January 26 over Whitehall. Trailing at the end of each of the first three quarters, the Wolves... Full story

With the holidays behind us and Congress gearing up for a new session, I look forward to continuing my mission fighting for our Montana way of life in Washington, D.C. Under President Biden and... Full story

When we think of decluttering, most think of removing junk and cleaning our closets, drawers, garages, or storage areas. The start of a new season is often the perfect time to get rid of stuff and reorganize. Or perhaps, the new year is an... Full story

Joan O'Brien of Three Forks, who became a nun as a young woman, but ultimately left the sisterhood to get married and have a family, has completed her new book "Blessed": a riveting book that follows... Full story

View your FREE copy of the current issue! 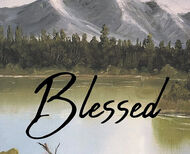 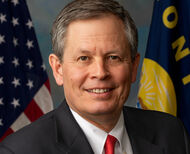 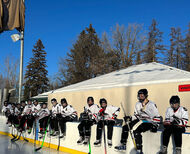 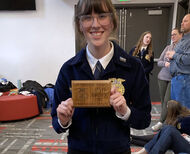 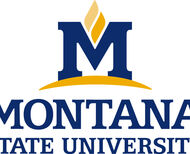