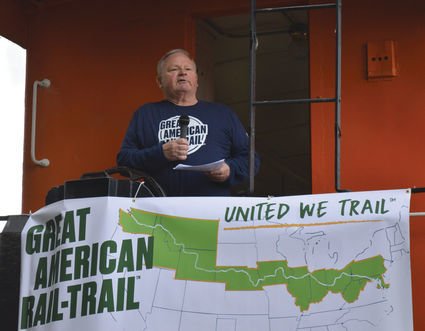 Longtime Mayor Gene Towsend has once again filed to run for the position.

A total of six candidates filed prior to the June 17 deadline for the upcoming Three Forks Municipal Election.

According to Gallatin County Election Manager Casey Hayes, Gene Townsend, Carl "Bud" Mohler Jr., and Sean Gifford filed to run for Mayor. A new Mayor will be appointed June 25 and will be subject to nomination and election at the next municipal general election in November.

Current council members Steve Dahl and Debra Mickelberry along with Erin Schattauer have filed to run for council. A total of three council positions are open.

Hayes said these are the unofficial candidates an...