The board approved to hire current assistant Principal Greg Heys for the position as well as the hiring of five new teachers.

The trustees hired three new teachers at the elementary school. Madison Mahoney was hired for kindergarten, Alisha Jore was approved as a new first grade teacher, and Connor Sullivan was hired as a new third grade teacher. Elementary Principal Steve Fanning lauded the three hires and said they had five great candidates for the positions.

'We haven't had to hire much in June before, but I couldn't be happier. They are going to fit in well with their grade level teams," he said. 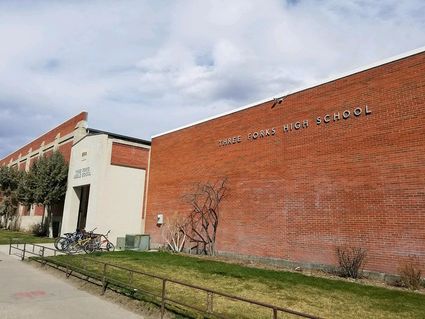 The Three Forks School Board approved Tuesday the hiring of five certified employees.

The board also approved the hiring of Rebecca Brown as the new high school industrial technology teacher and Brooke French as a middle school special education/title teacher.

Superintendent Jeff Elliott said the district was very fortunate with their new hires.

"I'm very happy with the new hires," he said.

The board also declared an open position on the board after accepting the resignation of board member Candace Rochford.

In other business, the board accepted the resignations of Susan Pitcher as eight grade class adviser, Deryk Russell as a para-educator, Mary Richard as kindergarten teacher and tennis coach, Emily Glassock as a first grade teacher and Jody Lower as National Honor Society Advisor.

The district is still looking for a business/tech teacher and an assistant principal.

"That is something were going to be working on," Elliott said.