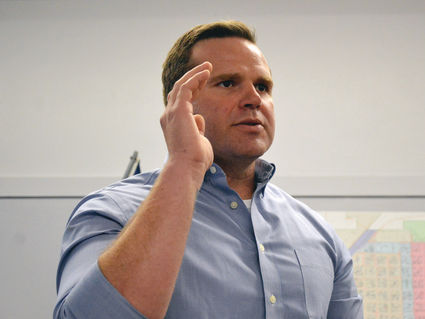 The City of Three Forks has a new Mayor.

The governing body voted 4-2 Tuesday night to appoint Sean Gifford to fill the position vacated by Steven Hamilton earlier this month. His term will expire at the end of 2019 and he has filed to run for the position in the election scheduled for later this year.

The first vote by the Council ended in a tie with Gifford and current council member and longtime former Mayor Gene Townsend both receiving three votes. Carl “Bud” Mohler Jr. had also submitted a letter of interest in filling the vacancy.

During an introductory speech to the governing bo...