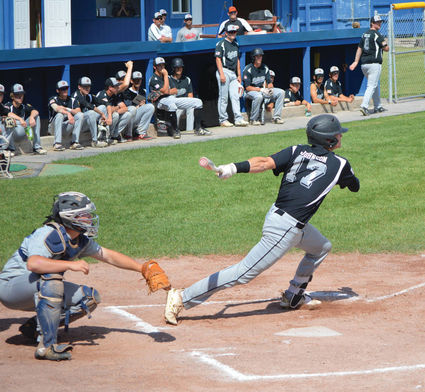 With a 13-1 conference record, the Gallatin Valley Outlaws are looking to keep up the momentum as they inch closer to the postseason.

Assistant coach Ryan Murphy said the team is currently sitting in first place and in a great position to win the conference title if they can keep their momentum going.

Murphy feels the great stretch of baseball by the American Legion squad started with the Imerys Tournament in Three Forks and from there they have not looked back. 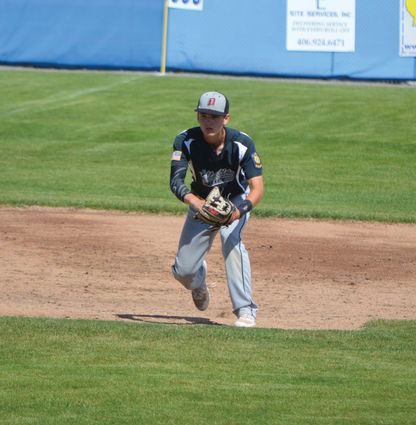 "When our pitchers throw strikes outfielders make plays and we hit the ball hard there are not going to be many teams that can beat us. The team has five seniors that have done a good job being leaders for the younger kids to look up to," he said.

Murphy added the squads pitching staff is deep and has been great this season.

The team has an overall record of 31-12 and Murphy said the number one goal is to take the final six conference games one game at a time and win the outright title.

"From there it is competing at districts and making it to state where I think we still have a bit of a sour taste in our mouth from last year being one place away from going to regionals. Two go from Montana to regionals again this year so the team is definitely hungry to get back to state and get to the next level," he said.

The squad will next play Bozeman Saturday in Three Forks followed by a Sunday matchup on the road against Helena.