A few of my summer breaks during college I was lucky enough to get a really good construction job that really helped me with my expenses. I also had a few summers where it was very difficult to find a job that didn't involve fast food.

While I wouldn't really say I loved being outside 12 hours a day with a jackhammer or shovel, the money in construction was great and I had one heck of a tan. When I turned 15 my first job was at a Wendy's and I'm still baffled how easy it was to get the job. I walked in with my completed application and handed it to a manager and about a minute later I was in an interview. I swear I could have answered in complete gibberish and I still would have the job. I probably could have punched the manager square in the jaw, and it would not have mattered because they were in desperate need of help. After Wendy's I did a stint at both McDonalds and Taco Time and it was not my idea of fun. Some people may like to go home and smell like grease for the next 12 hours, but it wasn't my cup of tea.

After my second year of college I wanted to break free of working in fast food and applied for a lot of outdoor or construction jobs but did not get any. I was beginning to think I would end up back at McDonalds when a good friend approached me about waiting tables at the restaurant he worked at. This guy always seemed to have a lot of cash and told me it can get really busy, but was still a fun job.

He told me not to worry about having zero experience at the job, he would put in a good word with his manager and it would be a done deal. I was so excited about the opportunity and getting a lot of tips on a Friday or Saturday night at what was at the time the busiest restaurant in the area.

My friend even helped to set up the interview. He just said to show up at 2 and meet with the manager. The part he left out was that he had lied about what position they would be willing to hire me for. The manager told me there was no way he would be hiring me as a waiter because I had zero experience. He instead offered me a job as a dishwasher.

I was really mad at my friend and a little at the manager because there were several servers on his staff he had trained with zero experience, but I needed to start making money, so I showed up the next day for work at 4.

I figured I had done enough dishes at home this couldn't be too bad; boy was I wrong.

The restaurant had an all you can eat catfish special on Friday's and it seemed half the town decided to show up. I probably should first off say that I think the best way to prepare catfish is by taking it from the fridge and throwing it into the garbage, so I was not enthused. Not only did I have to smell it, I had to rinse and scrape it off of plates. It's bad enough of my own plate, but I had to touch stranger's catfish. 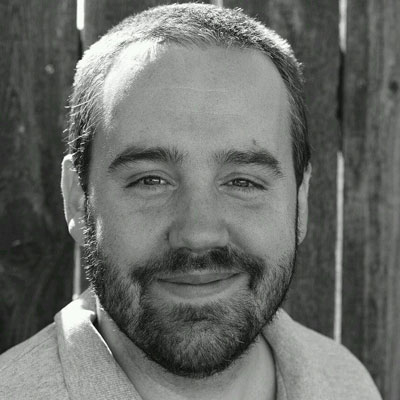 As soon I thought I was getting caught up the cooks and managers started yelling. It was a nightmare. It was also awful to look at my friend and all the servers having fun and joking and laughing. There was no laughing coming from me. I was wet and smelled like a catfish and being screamed at by people that spent about two minutes training me.

I finished my last plate and walked right out the door and never came back. Probably not my finest decision but I just wanted to wait tables so that is what I went and did.