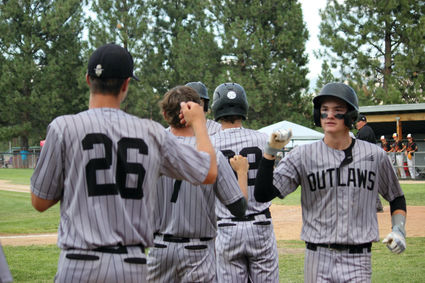 A magical season came to an end last Wednesday for the Gallatin Valley Outlaws.

The Outlaws finished their season with a heartbreaking 15-14 loss to host the Bitterroot Red Sox at the Montana/Alberta American Legion Class A State Tournament in Florence. A win by Gallatin Valley would have sent them into the championship game against eventual winner Vauxhall (Canada).

The squad who plays their home games in Three Forks finished the season with a 42-16 record and won the district tournament in July in Bozeman.

Assistant Coach Ryan Murphy said it was a great season winning the district and...