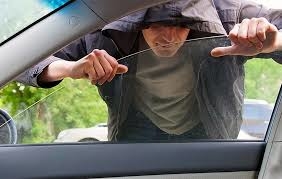 With recent reports of thefts from garages and vandalism in City of Three Forks parks, the Gallatin County Sheriff's Office is encouraging local residents to let them know of any suspicious activity. 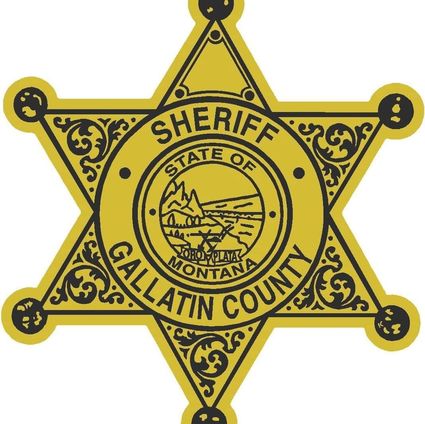 According to Sergeant Dan McDonough, they have had several reports of thefts on weekend evenings from garages and cars where the perpetrator has accessed the property through the alley.

He encouraged residents to not only lock up their garages, sheds and vehicles but to report any suspicious people or vehicles, adding even if what was taken is not of much value to get a hold of them.

McDonough said there have been buildings spray-painted in parks, but they don't have a time frame or pattern for the vandalism.

If you see any suspicious activity please report it to the Gallatin County Sheriff Office's non-emergency line at 406-582-2100, then push #2 to get to the non-emergency dispatcher.

"The biggest thing is for people to communicate with us. Don't be afraid to contact us," he said.