Looking Back at 2019: Year of Change in Three Forks 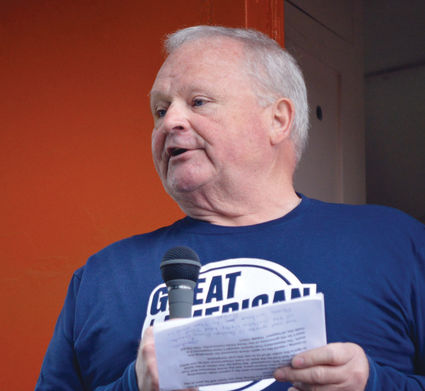 It was a year of change for the Three Forks City government which included the appointment and eventual reelection of a new Mayor.

In May, Mayor Steven Hamilton announced he would be resigning from the position effective June 2.