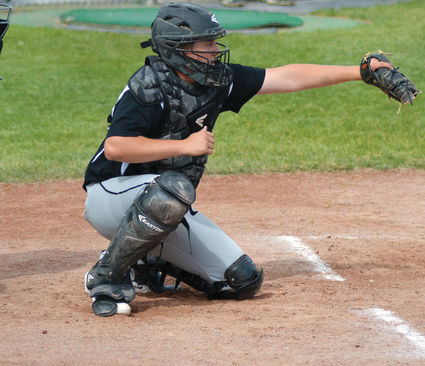 The Gallatin Valley Outlaws will be back at home next week. Voice photo

After a road-heavy schedule to start the season, the Gallatin Valley Outlaws American Legion Baseball team will be back at Imerys Field July 2 against Dillon, the first of five consecutive home games.

After playing their first nine games of the season on the road, the Outlaws went 3-0 earlier this month at the annual Imerys Tournament.

"We were competitive against them which was a good sign. Come district and state tournament time all those road games will...