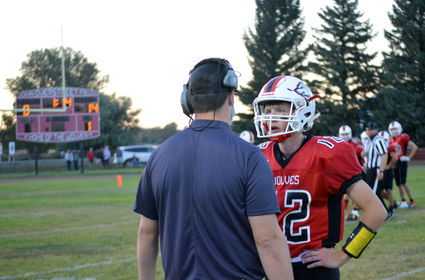 The Three Forks High School football team will return to the road this week with a Friday matchup against Big Timber.

Both teams will be looking to move to 2-2 on the season in the game scheduled to kick off at 7 p.m. 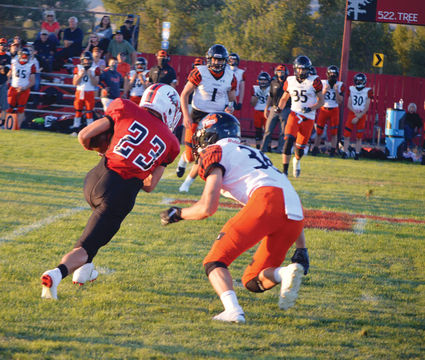 Despite the loss, Wolves Head Coach Connor Sullivan likes the way his team has been moving the ball on offense.

"We were in the red zone five times last night (Sept. 18), and inside the five three times. With that being said we only converted those red-zone trips into one score. We have to be able to score the ball down there. Shot ourselves in the foot last night," Sullivan said.

The second-year coach also praised the play of Austin Allen and Levi Wagner.

"Those two kids really stepped up and made some fantastic plays out there," he said.

Looking towards Friday, Sullivan knows Big Timber loves to run the football so his team will have to stop the run, and not bite on play action.

"Also, when we get our chances in the red zone, we must get points out of it," he said.