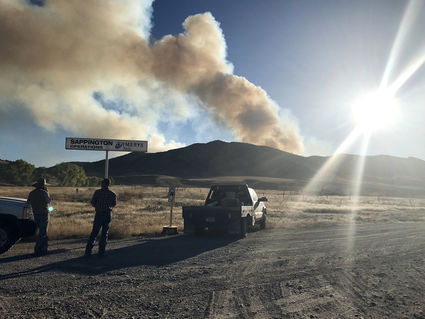 Local firefighters are continuing their work on the Antelope Fire two miles north of Harrison.

As of press time Tuesday, officials report the fire at 2,000 acres.

An official cause of the fire first reported the afternoon of Tuesday, September 29 has not been released.

Madison County Officials reported Tuesday that fire crews have done a great job containing the fire, and the public should be aware that smoke might be visible from the interior of the fire perimeter and fire crews will continue to monitor for hot spots throughout the next few days. 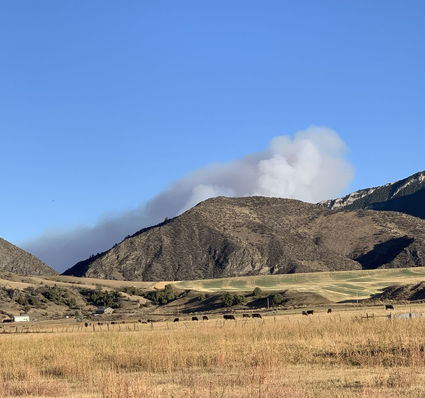 Madison County Commissioners would like to thank Mr. Hoyt Richards, Area Manager, Central Land Office, Helena, the Department of Natural Resources and Conservation, US Forest Service, and local First Responders for their quick response to Madison County’s need for assistance.

The Gallatin County Sheriff’s Office reported last Wednesday that firefighters from Three Forks, Willow Creek, Manhattan, Amsterdam, Whitehall, and crews from Montana DNRC and Gallatin County Emergency Management battled the blaze Tuesday afternoon into the night. The Three Forks Fire Department reported they worked through the night back burning and patrolling the fire with a total of two brush trucks, a water tender, a command vehicle, and 10 firefighters.