It was a solid week of performances for the Three Forks High and Middle School Cross Country Teams with meets last week in Townsend.

Head Coach Tara Forsberg said they had some minor injuries and illness and had to switch up the boys varsity team, but all the runners did great with a lot of PRs and happy athletes.

"Our high school team is running really smart," she said. 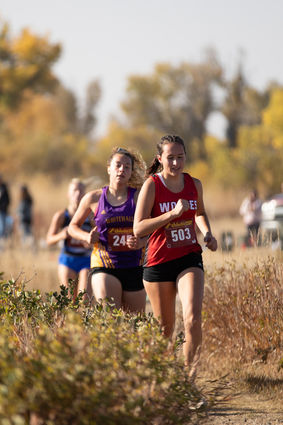