It's postseason time for the Three Forks High School cross country team with the Wolves scheduled to compete Saturday at the State Meet in Kalispell.

"I am excited for state, our boys team is running so strong and working so well together. Our times are looking good," said Head Coach Tara Forsberg.

On the girls side, Forsberg said they have struggled a little bit late in the season but thinks they will head to Kalispell to run their best. She added Jayden Woodland is currently in the top 10 in Class B and the number two and three runners aren't far behind.

Forsberg said it was cold and wet and the team let that get to them a little bit.

"It was a good preview for the weather on Friday," she said. 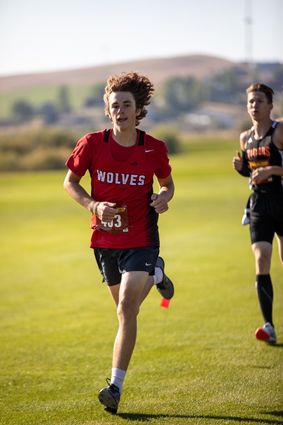