Wolves wrap up season with Anaconda 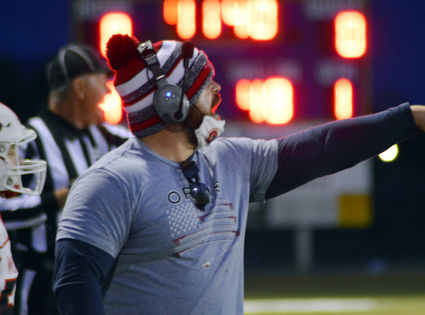 The Three Forks High School football team will look to pick up their second win of the season Wednesday with a road matchup against winless Anaconda.

Looking towards next week, head coach Connor Sullivan said they need a great couple of practices.

"It's the last game of the year and we all want to end on a good note," he said.

In action last week, the Wolves fell 42-8 at Whitehall. After a scoreless first quarter, the Trojans scored three second-quarter touchdowns to take a 21-0 halftime lead.

Sullivan said he thought the team played very well and competed on every rep.

He also praised the...