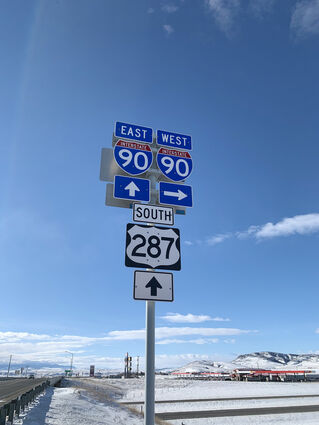 Broadwater County Sheriff Wynn Meehan has expressed a concern with the lack of county infrastructure in the Wheatland area.

Broadwater County Sheriff Wynn Meehan is concerned with the growth in the Wheatland area near Three Forks.

At the top of the list of concerns for Mehan is the lack of infrastructure.

"The county is growing faster than we can keep up with. There is no really county infrastructure for the southern end of Broadwater. There is no fire station, no ambulance barn, no law enforcement office, no county services," he said. "At the rate of growth, Wheatland will grow to be probably the largest population in Broadwater County, and we have no means to provide the services within what I see as adequate time as my staff, coroners, and Search and Rescue will be coming from Townsend."

According to Meehan, the Broadwater County Sheriff's Office is continuing to see increasing stops and calls regarding individuals in the Interstate 90/U.S. 287 area under the influence of or in possession of drugs. He also reports the increase in property crime such as burglary and theft have had a drug nexus to it, and person-to-person crimes in the area have continued to have an equal percentage or alcohol, drugs, or both.

Meehan is seeing drug-related issues all over Broadwater County but does believe the I-90 area with a large truck stop, other large parking lots, and Teasers provide a lot of opportunities for people to meet and exchange drugs without being noticed.

"To add to that, the roads going north and south are beneficial for those running drugs east or west," he said. 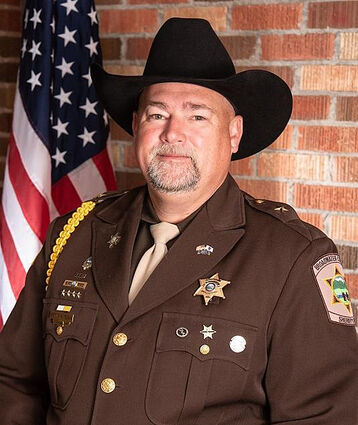 The BCSO secured COPS grant funding in 2020 for two new deputies in the Wheatland area. Meehan hoped this would allow for constant and consistent law enforcement in the area to deter people from conducting illegal business, with the risk of getting caught being much higher.

"Unfortunately, keeping deputies employed in that area is becoming difficult on the wage they make here in Broadwater. The resident deputy currently there has put his house on the market and is looking to move. He has only been here less than two years. I was able to secure some COPS grant funding for two deputies in Wheatland, one is currently in the academy, the other position is open and trying to hire someone for it," he said. "However, the deputy for that area cannot find a home to live in on the money he makes and the cost of the housing in the area, so he will have to travel from Townsend every shift to work the Wheatland area."