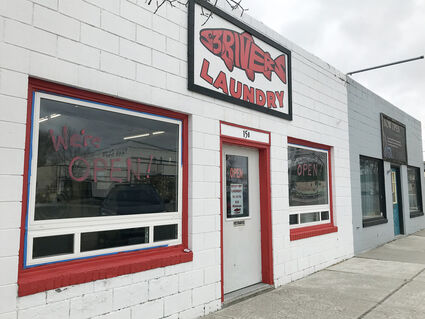 Three Forks is now home to a laundromat.

Three Rivers Laundromat officially opened for business last week and is owned by Tami Hill, and managed by Brandon Harper.

Hill said the best part about the new business is that the Three Forks residents will not have to travel out of town to go to a laundromat.

"Everyone seems to be so excited about the idea. We are asked everywhere we go about the laundromat and when it will open. There is such a need for a laundromat in Three Forks," she said.

Harper and Hill had been thinking about opening the business for a couple of years but officially started the process last October. 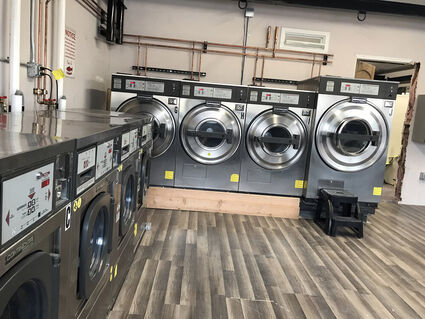 "I thought it would be much easier than it turned out to be. We faced some unexpected delays when we started the process. October is hunting season and not the ideal time to get a contractor scheduled. We have had wonderful contractors working on the project, and they have done their very best to get it rolling," Hill said.

The current hours are from 8 a.m. to 8 p.m., seven days a week. The business will eventually be open 24/7 with security cameras and a number to call in case of emergencies. According to Hill, they will have drop-off service starting immediately and, in the future, will be selling laundry bags for repeat drop-off customers.

Along with a dedicated washer for filthy work clothes, the new business will also have free wi-fi.

The new business owners are Montana Natives, with Harper originally from Billings and Hill from St. Ignatius.

"I fell in love with the town the first time I came here and want to help make it the best little town it can be," Hill said.