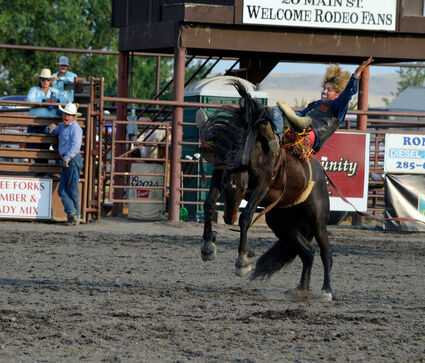 Editor's Note: Scenes for the movie "Broke" were filmed earlier this month at the Three Forks Rodeo. The movie has also been shooting in Butte and Deer Lodge, and stars Wyatt Russell and Dennis Quad. Below is a story about "Broke" that was published by the Silver State Post in Deer Lodge.

A movie project out of LA brought lights, cameras and trailers to the Deer Lodge area over the last two weeks. The crew was in the area to film "Broke," a modern-day Western centered on a rodeo cowboy artist.

A majority of the crew were regional hires, including location scout Jocelyn Dodge. Dodge has...