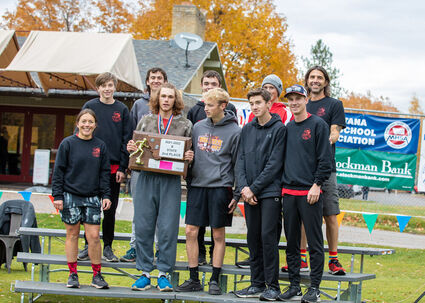 The Wolves finished with a total of 118 points. Big Fork won the state title with 100 points. 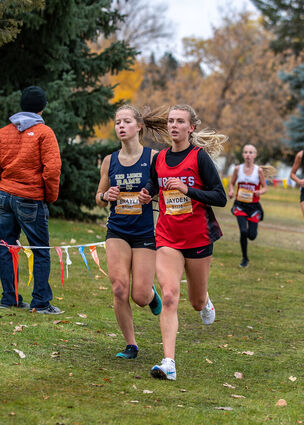