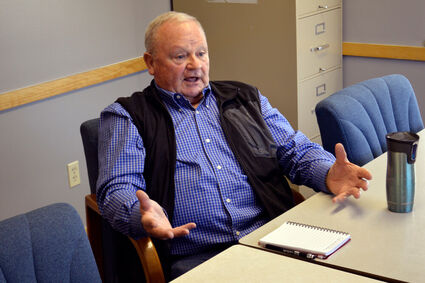 The Gallatin County Regional Housing Study released in July showed the median sale price of the single-family home at $648,000. The average income needed to afford the median home is $166,000, which equates to three full-time professional wages or 6.8 full-time service industry wages.

With prices skyrocketing across the Gallatin County, the One Valley Community Foundation has recently hosted "A Seat at the Table" forums to allow county residents to share their experiences and concerns with housing issues.

While the recent forum in Three Forks did not have as good a turnout as other recent ones in the county, the topic of affordable housing was still a paramount issue.

Three Forks City Councilmember and former longtime Mayor Gene Townsend shared his concerns at the forum and said he does not feel there is a lack of housing; instead, it is about the price.

"I think it comes down to a lack of affordable housing," he said.

At the forum, One Valley Community Foundation Community Engagement Manager Tanya Andreasen shared ideas she has heard in various communities.

Townsend is unsure if the housing problem is any better or worse in Three Forks than the rest of the county, and while encouraged with a recently built four-plex and three-plex under construction, is discouraged by rental prices.

He was however discouraged with prices in the county.

Townsend stressed the importance of recently completed work on the city sewer lagoon and an ongoing water project as positives for development in Three Forks. They are also working on how to mitigate future issues with the newly released flood plain.

Andreasen said ideas are different from community to community, but people are realizing there is no steady revenue stream to fund programming for down payment assistant, housing counseling, and affordable home development. She added that people are interested in talking with the legislature about adjusting tax structure, including the possibility of a real estate transfer tax or luxury/tourist tax to generate funding.

Andreasen said it is significant to meet the needs of households at 60 to 90 percent Area Median Income for positions like city and county workers. 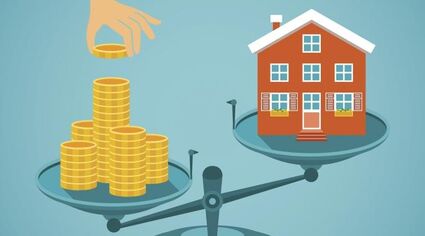 "Those are families still unable to rent and own in some of the parts of our county," she said. "We need moderately priced housing for the people who are working here in the county."

A comment in the survey states, "there is severe lack of homes being built that are starter homes. Two bedrooms, with living and storage spaces (ideally a garage). Something where a young couple can afford to start their lives together."

The housing cost information in the study was from January to May of 2021. The study was completed by the One West Foundation and Future West.