Inez was born October 5, 1925 and died on December 14, 2021. She was the fifth child born to Ed and Edna (Parsons) Olind of Harrison Montana. She grew up in the area graduating from Harrison Highschool in 1943. Her life desire to be a teacher was accomplished in 1959 graduating from U of M Western.

Inez married William Reynolds Jr. of Pony on May 3, 1945. Three sons were born to this union, Harvey Dean, David Mark and Robert Joe. She taught three years in Norris and eleven years in Harrison. Shaping the minds of young children within the valley kept her busy for years not to mention following her sons through their activities and work. Upon retirement, she continued to visit the school regularly to read to the children which she looked forward to every week. Inez had such a gift of sharing stories and memories that she was able to share with not only her family but friends and the community. These stories will be greatly missed by all.

Inez loved to travel visiting all 50 States, Canada, Mexico, Australia and Europe (twice). She especially loved traveling with her grandson Travis by her side even if that meant enduring Space Mountain at Disneyland (one roller-coaster ride was her limit). She cherished her close relationship with her granddaughter Morgan brought about by being close neighbors in Norris and the countless hours teaching granddaughter Lisa how to sew in the summers which later became Lisa's lifelong passion. Inez was very proud of grandson Gary's adventure to France as an exchange student and admired his courage visit new places. And finally, she had such a special place in her heart for her grandson George who went out of his way to spend a weekend with her when visiting in nearby Bozeman. 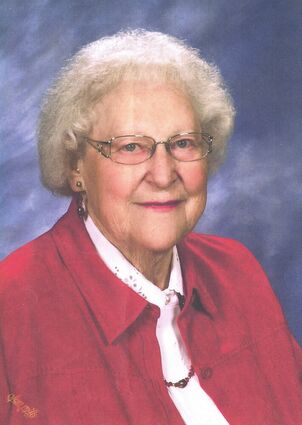 Services will take place next spring. Cremation was her choice.