Our beloved mother, grandmother, aunt, friend and best friend, Janet Townsend Autry, passed away in her home in Troy, Montana, January 31, 2022. Janet was born April 08, 1938 in Glasgow, Montana to Fred and Lucy Townsend. The family moved Willow Creek when her father was employed by Ideal Cement company. She attended Three Forks High School. In 953, she married Gary Rutledge. They had three children, Donna, Ronald and Dianne. Although they tried, they were just too young for the challenges of marriage and divorced in 1961. Janet met the love of her life, Richard "Dick" Autry. They were married in 1963 and were happily married for 45 years. Living in California, Janet worked with Holiday Inn.  Moving back to Montana, Dick and Janet owned the Bunkhouse Bar in Toston, Montana, retiring in Townsend. 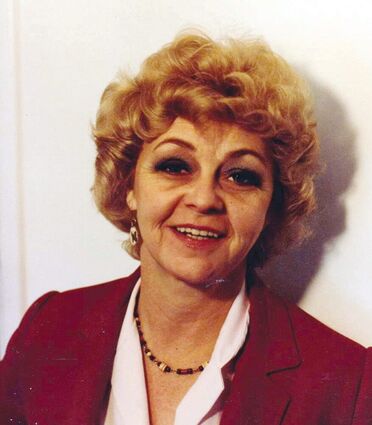 Janet was an avid gardener, made exquisite bead work, and was an accomplished seamstress. Her greatest joys came from spending time with her children and grandchildren. She loved nothing better than to play at the lake, work in her yard, hide Easter eggs or decorate the Christmas tree with the kids. She was the one we ran to with our joys, triumphs, troubles or tears. Nothing felt as good as a hug from her telling us how proud she was or that everything would be alright. She was our safety net.