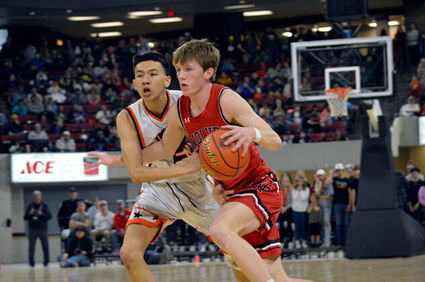 Three Forks was well represented on the 5B All-State and All-Conference basketball teams.

Senior Jayden Woodland was the first-team All-Conference for the girls' team, and Ashlyn Swenson was selected to the second team.