Richard "Rich" Macrow of Logan, Mont., died May 30, 2022. He was born on April 30, 1950, in Billings, Mont., to wonderful parents Herbert and Ginger Macrow. He was raised on the Vermillion Ranch near Shepherd, where his father worked for many years. Their life on the ranch was full of great memories, especially with the Frey kids.

Right after graduation from Shepherd High School, Richard married his sweetheart, Loretta. They had two children together, Bernadette and Josh.

He worked several different jobs over the years, from Torgerson's Farm Equipment in Shelby, Mont., and the Mill in East Helena, until landing at Kamp Implement in Belgrade as a diesel mechanic for nearly 35 years.

In 1982, Richard met Edye Gee on a blind date and soon after the two were married. That union lasted 33 years until her passing. Richard happily became dad to Edye's 4-year-old son Jeremy and gave him the Macrow name. Several years later they welcomed their daughter Sadye and the family was complete. Rich loved his family dearly and worked hard to make a good life for them.

Rich enjoyed old westerns, tinkering on cars, playing cards, camping with friends and family, and joking with everyone he met.

He was preceded in death by his parents and his loving wife and best friend Edith Gee Macrow. 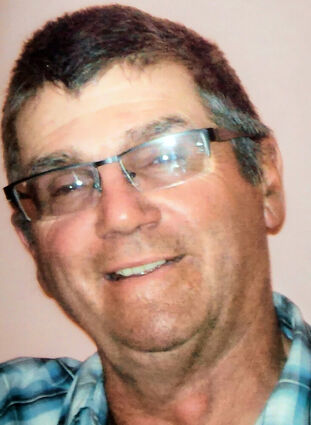 Funeral services will be held on Saturday, July 9, 2022, at 1 p.m. at the Christian Center in Three Forks. Immediately following the service there will be a celebration of life including a "Pitchfork Fondue" potluck at his son Jeremy's in Three Forks. 12055 Big Davis Rd. 59752 ( Clarkston)

Please join us and share stories and maybe a Bud Light in honor of a man gone to soon but never forgotten!