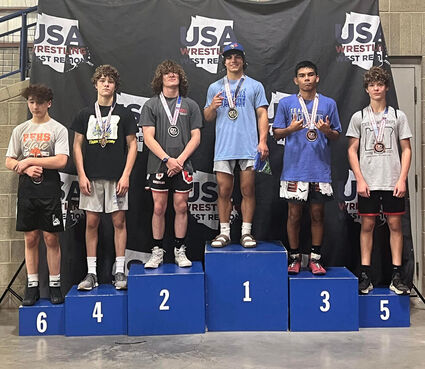 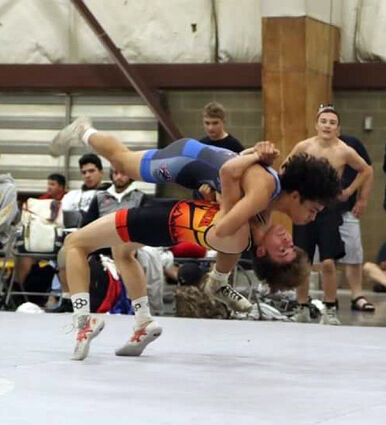 In his first action back since a knee injury kept him out of the high school season, Levi Wagner excelled at the prestigious meeting finishing in first place in the Greco Junior 132-pound division. Wagner also finished fourth in freestyle and went 5-1 in dual matches.

While competing in the 16U 113-pound division, Cole Rogers finished fourth in freestyle and Greco.

Dylan Kamps had a strong weekend of wrestling, finishing in fourth place in the juniors 145 Greco Division and sixth in freestyle. He also won four dual matches.

Jacob Murphy competed in the 16U 106-pound division and just missed out on placing after falling in the "blood round" of the Greco tournament. He also won two dual matches.

Wyatt Hart-Barker won two matches in duals at the 14U 130-pound division.