The biggest tournament of the year is around the corner at the Headwaters Golf Course in Three Forks, with the 26th annual Tobacco Root Classic scheduled for Saturday, July 30, and Sunday, July 31.

According to Sydney Rochford of the Headwaters Golf Course, the annual event has been the highlight of the summer for local golfers.

"It is so exciting for us to continue a tradition at the golf course for 26 tournaments in large part because the tournament's unique format has remained the same over the years," said Rochford. "It's fun to see golfers return yearly, many of which have been playing since the inaugural year in the mid-'90s. It's particularly special because it takes a lot of manpower in order to keep the event successful every year."

Along with Three Forks area players, the popular tournament attracts players from Ennis, Butte, Townsend, Helena, Bozeman, and even Billings.

With a nine-hole course, Rochford said this limits the amounts of players they can host, and each year, the first 36 two-person teams are accepted to play, putting foursomes on each hole. She added there have only been a few tournaments that have not been completely filled, and the only year it was not held was 2020 due to COVID.

Those interested in signing up are being asked to stop by our call the clubhouse at 406-285-3700.

Players must be at least 18 and have a handicap with the United States Golf Association.

"We encourage anyone interested in participating in the Tobacco Root Tournament to talk with one of our employees. The course will be closed all day Saturday for Tobacco Root events and half of the day Sunday until round two is finished. There are lots of games all weekend and fun to be had," Rochford said.

A great weekend for local golfers, the tournament relies on the generosity of area businesses. Rochford praised them for all the help.

"The Tobacco Root has been successful in large part due to our local businesses who donate prizes for the event. These donations go towards hole prizes such as long drives, long putts, and closest to the pin. This is one reason golfers keep coming back every year, so thank you to our community," Rochford said.

She added players would get 80 percent of their handicap.

The Saturday format is the two-person best ball and will be 2-person modified Chapman on Sunday, which Rochford said is much more challenging.

"Each player hits off the tee, then the teammates hit each other's ball. From this point, the team chooses the ball in the better position and then alternates who hits the shot to the hole. Each format will have a gross team score and a net score," she said.

Games include nine-hole prizes for long drive, long putt, closest to the pin in one, straight drive, and a due and skin pot. Poker is also scheduled with four stations on the course where each team draws a card.

"Then, when they turn in their scorecard, they will draw their fifth and final card at the clubhouse. We will award the best five poker hands. Saturday also features a Calcutta, where teams are auctioned off based on Saturday's score and awarded based on Sunday's score," Rochford said.

The public is invited to come to bet on a team for the Calcutta and are asked to come to the course Saturday at 5:30 p.m.

Following the Calcutta, a derby will take place with players paired based on handicap.

"All those participating in the derby will tee off on hole one together. This format is basically a sudden-death playoff, and those teams who do not tie the best scores are out until two teams are left fighting for the win. This is a very exciting event and quite entertaining to watch," Rochford said.

• Friday: Practice Round by tee times 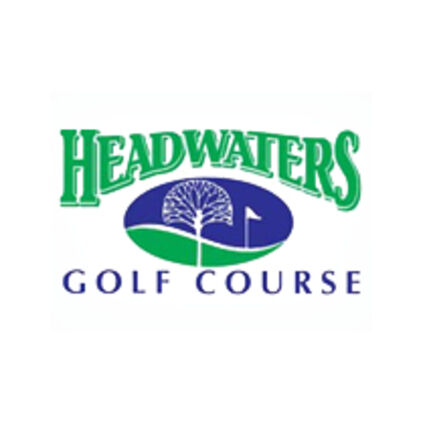 • Turn in scorecards after round; Long drive competition begins

• 5 p.m. dinner is served in the clubhouse basement

• Turn in scorecards after the round