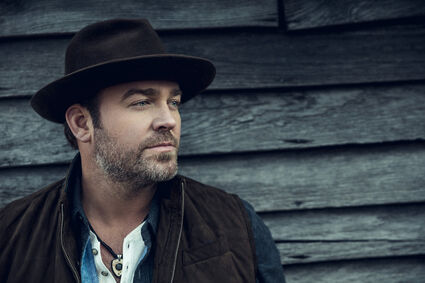 Lee Brice is the headlining act the final night of Headwaters Country Jam.

For the second straight year, the Headwaters Country Jam will be taking place in August.

The popular annual event is scheduled for August 18 to 20 at the "Bridge" near Three Forks.

Festival Director Erin McSpirit is excited about the 2022 lineup.

"Ticket sales have been going well. We have been having great feedback for our line up. This year we have Hardy, Chris Janson, Lee Brice, along with many other talented musicians," McSpirit said.

Bob Carpenter of the Nitty Gritty Dirt Band said they will be playing all of their hits, songs from all there "Will the Circle be Unbroken" albums, and will also be playing some new songs from their recently released "Dirt does Dylan" album.

"Were looking forward to seeing you there. It's going to be a great time and hope you can come out and listen to some music," Carpenter said. 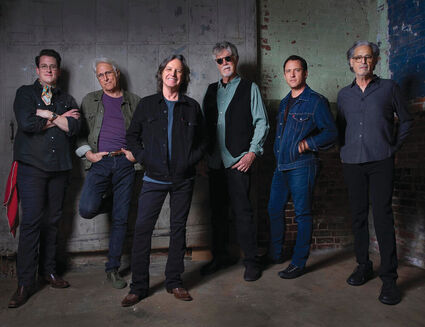 The Nitty Gritty Dirt Band is scheduled to play on August 18.

Campers will be allowed on site starting Wednesday.

McSpirit feels Headwaters Country Jam is one of the favorite festivals she helps produce.

"We have some of the BEST fans, we bring a great group of local staff and yes, the views and location of the festival are breathtaking. All in all, to me, Headwaters Country Jam is the epitome of a country mountain festival," McSpirit said.

For more information about the festival, please visit http://www.headwaterscountryjam.com.