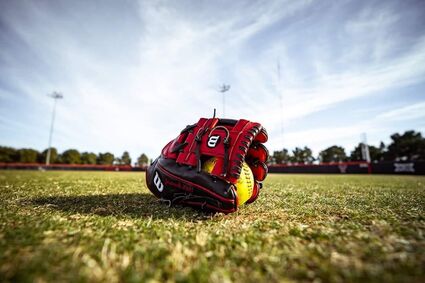 It was a banner day on June 21 for local players when the Three Forks School Board of Trustees voted to approve softball as a high school sport. Since then, members of the Three Forks Softball Recreation Program have been working hard to raise money for upcoming seasons, including a forthcoming golf fundraiser on August 27 at the Headwaters Golf Course.

According to Clay Feliciano of the Three Forks Fast Pitch Softball League, they have a fundraising goal of $100,000.

"Which will go towards a new field, equipment, and the first three seasons of high school softball," he said.

At the June 21 meeting, the board approved the addition of the team, understanding that the recreational team would supply funding for the startup and the first three years. Costs include building a field, purchasing equipment, coach stipends, fuel for bus trips, bus driver pay, and players possibly having to purchase their helmets to lower costs.

The upcoming fundraiser is a four-person team, a nine-hole best ball tournament with an entry fee of $300 per team, which includes a pulled pork lunch following play. The tournament will start at 9 a.m., followed by silent and live auctions.

Other upcoming fundraisers on the horizon include a color run and bingo night.

"We have seen an enormous amount of community support and are beyond grateful for everyone – business and individual," Feliciano said.

Organizers are hoping to get 18 teams, and those interested can sign up at www.facebook.com/TForksFastpitch or by calling Feliciano at 406-451-6650.