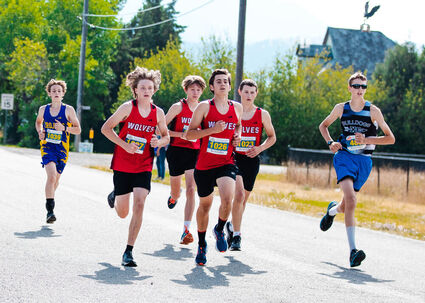 It was an outstanding start to the season for the Three Forks High School Cross Country team, with multiple top ten finishes at the Jefferson High Invite last Saturday in Boulder.