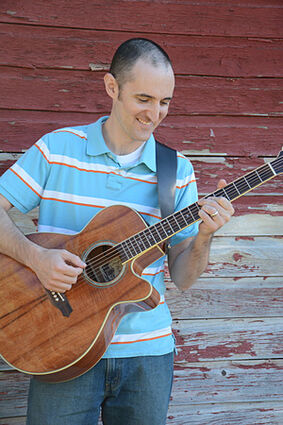 Award winning guitarist and songwriter, Josh Snodgrass will be performing a concert at Three Forks Bible Church on Sunday, October 2nd at 10:30 a.m. as part of his Montana tour.

Known primarily for his guitar work, the evening will feature stunning instrumental renditions of popular worship songs and hymns as well as a time of worship. His beautiful and inspiring performances demonstrate the vast possibilities of the acoustic guitar as an instrument. In 2020, his music went viral on YouTube and his channel now has garnered 26 million views. With over 13 million hours of watch time on the platform, he's become one of the world's most "listened to" solo guitarists. 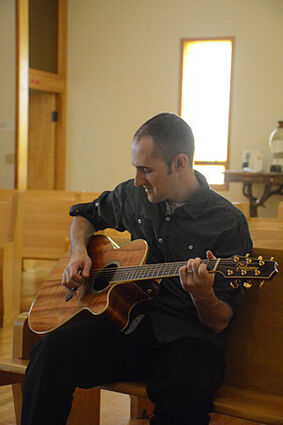 "It's been exciting to have my music enjoyed by so many people, especially during the difficulties of these past few years. My hope is that it can bring people joy and help them feel closer to God in the midst of a troubled world".

Josh originally learned to play guitar at the age of six from his father. After playing in church during his childhood years, he learned a rare technique, called hybrid picking which allows Snodgrass to play the melody, bass line and chords all at the same time on an acoustic guitar. He now tours as a soloist and his guitar playing is frequently compared to Chet Atkins and Phil Keaggy. You can listen to Josh's music on YouTube or at JoshSnodgrass.com.