A Willow Creek High School student has been selected to participate in the All-State Band.

Junior Campbell Smith will be traveling to Missoula on Friday, Nov. 11, to begin practicing for two performances. According to Willow Creek Superintendent Bonnie Lower, Campbell will play with the University of Montana band during the third quarter of the Grizzly football game Nov. 12 and will also play a concert on Sunday, Nov. 13, at Noon. Smith was nominated for the All-State Band by Willow Creek Band Instructor Lucy Frank. 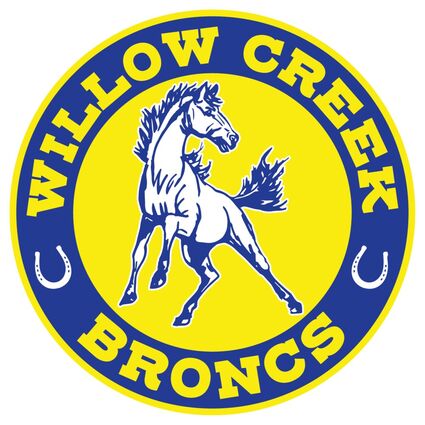 Campbell has attended the Willow Creek School since pre-k and has been an Academic All-State each year.

"In his sophomore year, Campbell received a Superior rating for his trumpet solo, which earned him the invitation to be nominated. There were 292 students nominated from five different states, with less than 200 chosen to go to Missoula to play in one of three bands. The students were divided into the Copper, Silver, and Maroon bands. Campbell will be playing a first chair part in the Copper band," Lower said.

The Willow Creek School is hosting their annual Veterans Day Program next week.

The program is scheduled to take place on Friday, November 11 at 9 a.m. in the Willow Creek Gymnasium.