The Three Forks City Council unanimously approved the creation of a flood mitigation special improvement district during its Oct. 25 meeting to help gather funds for the construction, maintenance and incidental costs of the project.

The council received zero protests from residents regarding the new district, which TK Nathan Bilyeau said was unusual for these types of projects.

"I have worked on many of these SIDs and it is very rare to [see] single-digit protests, let alone no protests," Bilyeau said. 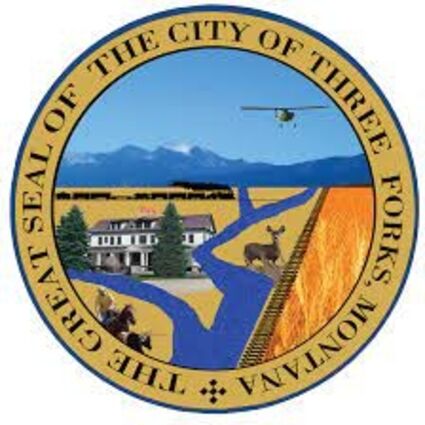 Councilman Gene Townsend credited the lack of protests to City Clerk Crystal Turner and City Treasurer Kelly Smith's efforts to inform the public of the project's purpose. Jeremiah Theys from Great West Engineering said their work has allowed community members to understand the benefits of the project.

"The big picture is it will protect the majority of the community from the Jefferson floodplain," Theys said. "We are just starting, there is a ton of work to begin now, but getting the financing lined out is the largest hurdle."

The special improvement district will allow the city to secure 25% of the project's funding through district bonds. The city hopes to cover the remaining 75% of the project expenses with a FEMA grant. Three Forks has yet to receive the grant, but expects to be awarded the funds in January or February.