Less than a month after a second-place finish at the MHSA Class B State meet, members of the Three Forks High School Cross Country are not quite done with competition for the year. 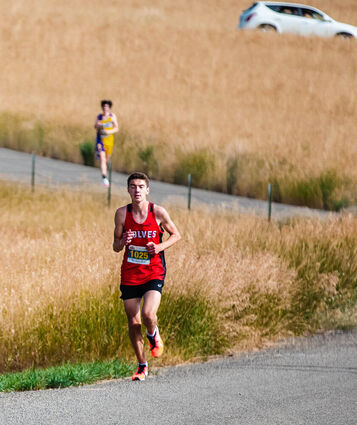 Competing as a club team, eight Three Forks runners will be heading to Idaho to compete at Saturday's Nike Cross Northwest Regionals Championships in Boise. The regional is one of nine throughout the country hosted by Nike and will feature runners from Montana, Alaska, Hawaii, Idaho, Oregon, Washington, and Wyoming.

High School Head Coach Tara Forsberg said most of the runners have competed at the event before and are excited to do it again.

Forsberg thanked High School Assistant Matt Robb, who has been training and will take the team to Idaho.

She added a few Three Forks runners would also be going to Texas in December for the Junior Olympics.