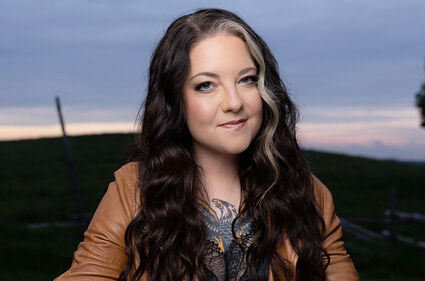 The lineup has been announced for the 2023 Headwaters Music Festival scheduled for July 27 to 29 at the "Bridge" near Three Forks.

The three headlining acts for the 2023 festival are Koe Wetzel, Park McCollum, and Ashley McBryde.

Passes and camping for the HWCJ will go on sale Friday, November 18, at 9 a.m. and can be purchased at http://www.headwaterscountryjam.com. 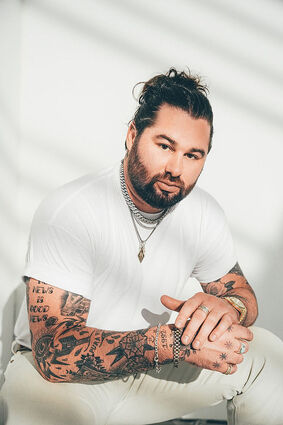