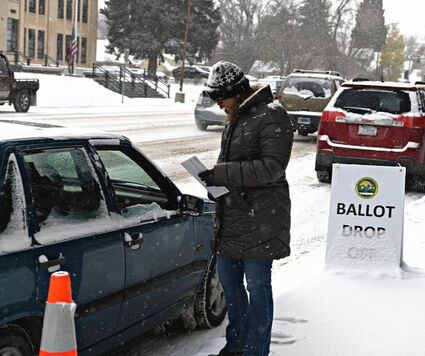 After the final results following the counting of provisional and unresolved ballots on Monday, there will be a new Gallatin County Attorney. In the November 8 election, voters also approved the Gallatin County Rest Home Mill Levy and two Marijuana Excise Taxes.

Democratic challenger Audrey Cromwell defeated incumbent Republican Marty Lambert in the tightly contested race for County Attorney by a vote of 26,136 to 25,476.

County voters also decided to vote in favor of Medical Marijuana and Non-Medical Marijuana Excise Taxes. The Medical Marijuana Excise Tax was passed with a vote total of 27,955 to 24,058. The Non-Medical Excise Tax was passed by a vote of 37,956 to 14,352. The Gallatin County Commissioners voted earlier this not to accept the results of the 3% local-option excise taxes passing on June 7 due to an administrative error dealing with state law regarding a notice of election needing to be posted 45 days before the vote and 30 days before the election. The commissioners also moved forward with putting the measures on the November ballot. 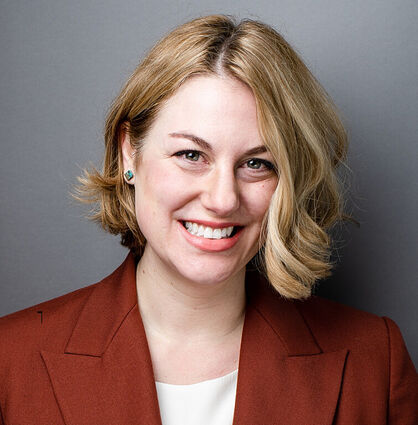 The Gallatin County results will remain unofficial until a Nov. 21 Election Canvass.

In unofficial results from Broadwater County, Lindsey Richtmyer will be the new District 2 County Commissioner, defeating incumbent Michael Delger by a vote of 1,859 to 1,322.

Nick Rauser will be the new Broadwater County Sheriff. He defeated Josh Peters by a vote of 2,546 to 638.