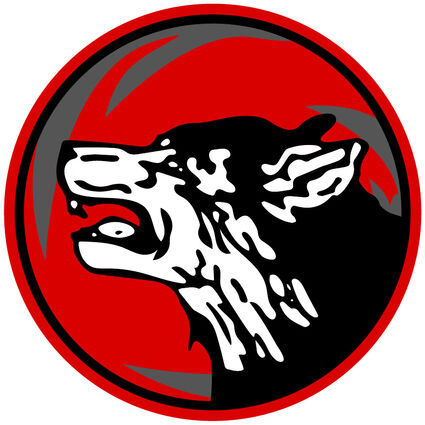 The Three Forks School Board discussed methods to ensure technology does not become a distraction at school as well as ways to teach students to be "good digital citizens" while at home during its Nov. 15 meeting.

As part of this goal, the district has scheduled a "Fight the New Drug" assembly for Feb. 7. The program, Superintendent Rhonda Uthlaut said is intended to educate children about the problems involved with pornography use.

Although Uthlaut said technology can be a great learning tool, she voiced concerns that electronic devices can be a "nightmare" for both parents and teachers alike.

School board member Joe Petersen questioned whether banning personal technology from campus would be an effective method to combat negative cyber uses, but Uthlaut argued that it would have an opposite effect.

"It might make things a little easier during the day, but the real root of the problem is the minute they go out the [school] door, they're still posting things and doing things [online]," she responded. "It's not just in the walls of the school, it's carried home and it happens all throughout the evening, and honestly it carries into school the next day."

"When kids have their own devices, we have to do a better job of just teaching them digital citizenship," Uthlaut said, clarifying that this means teaching students how to use their devices responsibly. "We need to make sure our kids know they're leaving a footprint with their messages."

The Three Forks High School volleyball coaching staff tendered their letters of resignation to the school board during its Nov. 15 meeting.

"I would like to thank all of you for your support over the last two years," Head Coach Shann Mack said in his letter to the board. "Once a wolf, always a wolf"

Uthlaut said the school would miss Mack's expertise on the volleyball court.

"I feel as though it's time to step aside and focus on my family," Allen's letter read.

Lynch expressed similar sentiment to Allen's letter, adding that the last two years have been the most memorable in her 15 year coaching career.

Uthlaut said the resignations "hit the district hard" and were saddening to see, acknowledging that coaches often stay late and miss out on time with their families.

"You don't do it for the money, you do it because you really have a passion for it and care about the kids," she said.

The district plans to wait to advertise the open positions until the spring season.